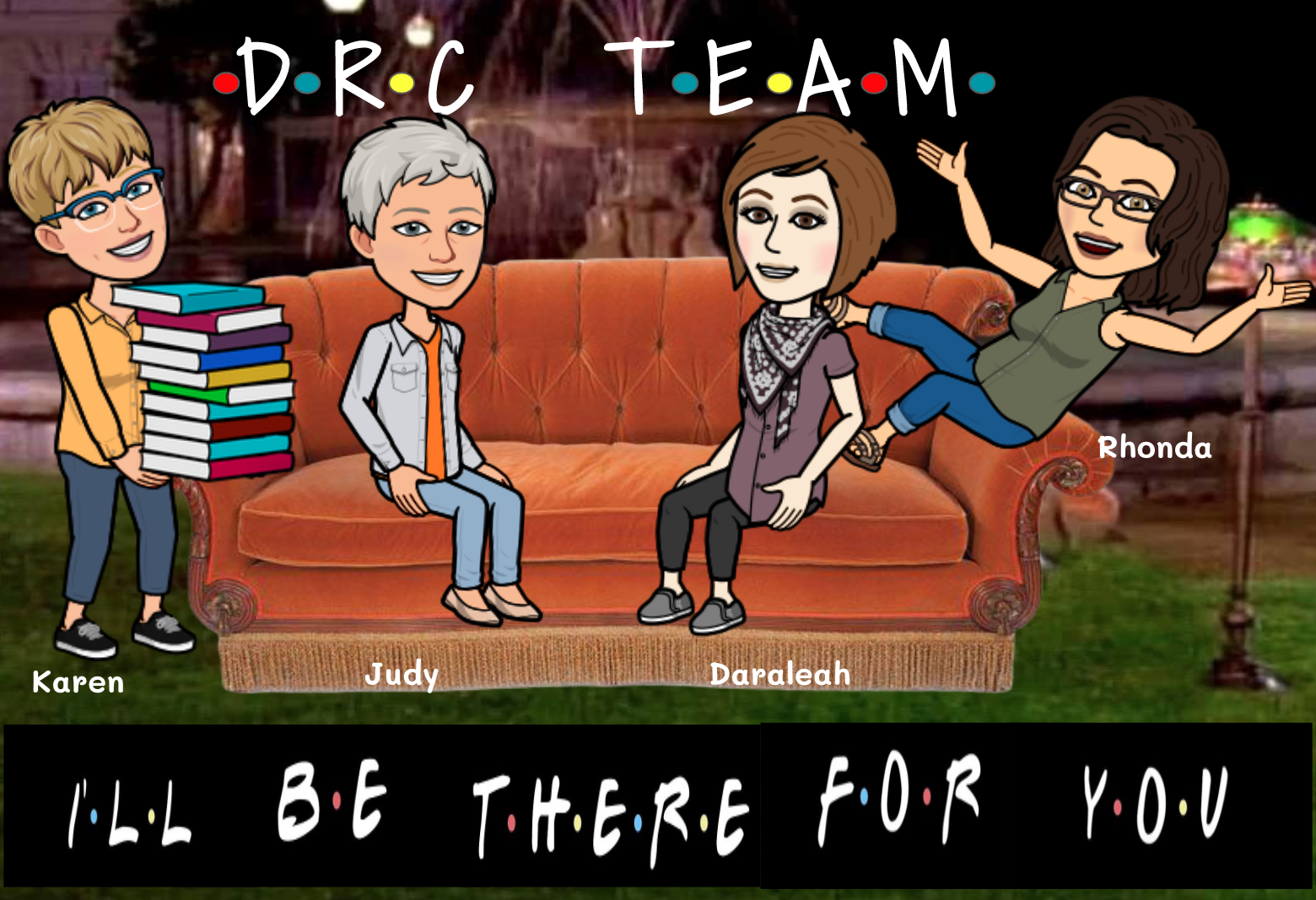 What is a Maker?

“Humans do two things that make us unique from all other animals; we use tools and we tell stories. And when you make something, you’re doing both at once.” Adam Savage from https://makezine.com/2016/04/01/what-is-a-maker-you-are/

The maker culture is a contemporary culture or subculture representing a technology-based extension of DIY culture[citation needed] that intersects with hacker culture (which is less concerned with physical objects as it focuses on software) and revels in the creation of new devices as well as tinkering with existing ones. The maker culture in general supports open-source hardware. Typical interests enjoyed by the maker culture include engineering-oriented pursuits such as electronics, robotics, 3-D printing, and the use of Computer Numeric Control tools, as well as more traditional activities such as metalworking, woodworking, and, mainly, its predecessor, the traditional arts and crafts.

The subculture stresses a cut-and-paste approach to standardized hobbyist technologies, and encourages cookbook re-use of designs published on websites and maker-oriented publications.[1][2] There is a strong focus on using and learning practical skills and applying them to reference designs.

MakeZine - MAKE (a magazine published since 2004 by O'Reilly Media), is considered a "central organ of the MakerMovement," and its founder, Dale Dougherty, is widely considered the founder of the Movement.

Maker Faire - The largest celebration of invention, creativity, curiosity and hands-on learning that is inspiring the future. Showcasing the very best of the global Maker

MakerTheMovie.com - "Maker" is a feature-length documentary on the Maker Movement and its impact on society, culture and economy in the U.S.. 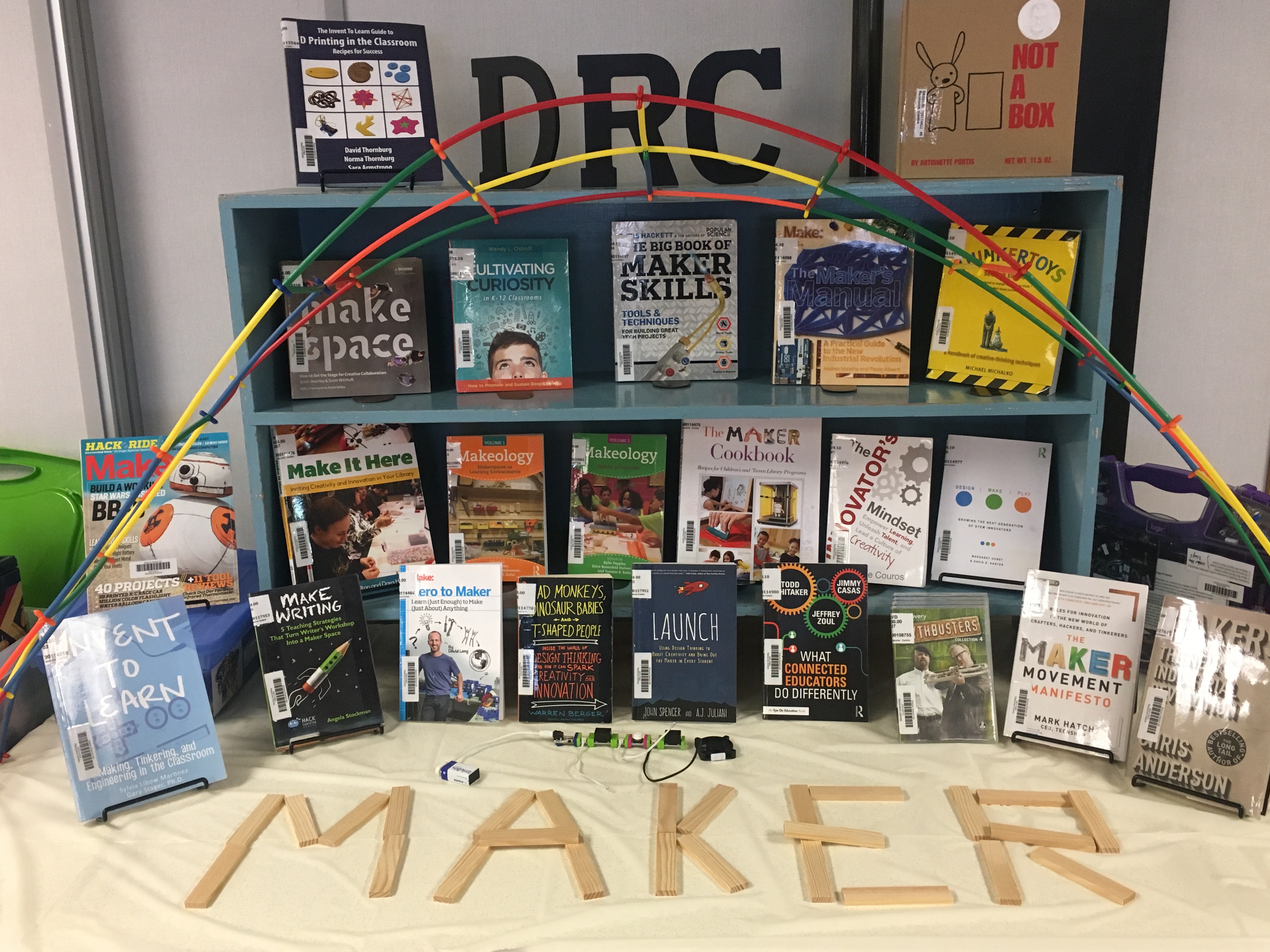 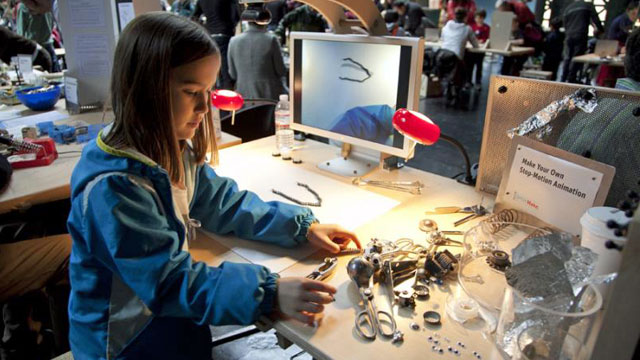 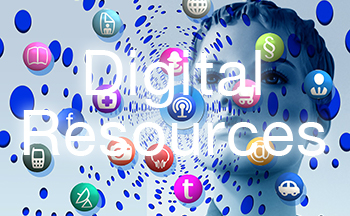